I was born and brought up in the Ebbw and Sirhowy Valleys. I chair the two ITV Pension funds, which together have more than £5 billion under management and Provenance Pictures, the Wales-based film and television production company.

I chaired the Disasters Emergency Committee, the umbrella organisation that unites all the UK’s leading aid and humanitarian agencies, for eight years and is now chairman of Sightsavers, the international disability charity and the third biggest charity in the UK. I also chair The Runnymede Trust, Britain’s leading diversity think tank, sit as a trustee of the Thomson Foundation and am a former visiting Professor at the School of Journalism at Cardiff University.

I was awarded a Fellowship of the Royal Television Society in 1995 and its Gold Medal, the Society’s highest award, in 2007, when I was also awarded a CBE for services to broadcasting. I was knighted for his services to humanitarian crises in the Queen’s Birthday Honours list in 2019. 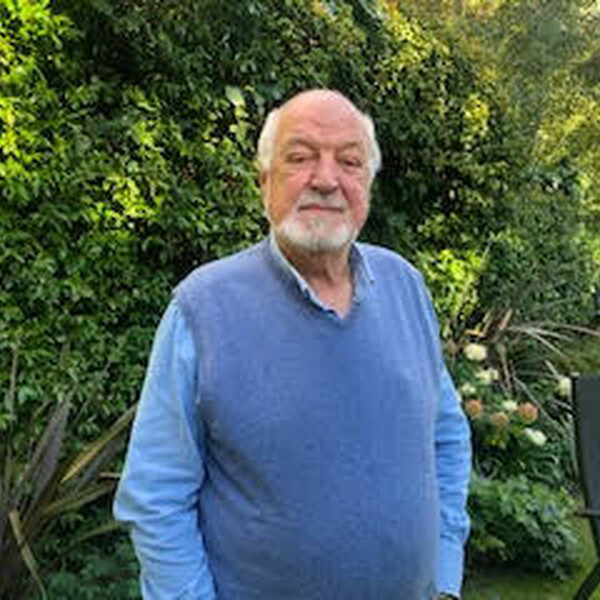