What is the role of a theatre in today’s world? - National Theatre Wales
Skip to content

A question we’ve consistently asked ourselves at National Theatre Wales (NTW) is ‘what is the role of a theatre in today’s world?’

This question has influenced every aspect of our work, but perhaps most importantly it has shaped our relationship with the communities with whom we work.

The many answers to this question are complex and change with time, but one thing was clear very early on – the only people who could come up with the most worthwhile answers were those communities.

We ran our first creative feedback session, which we called a ‘Mega Assembly’, in 2011 and have since held many more. Over an afternoon, we asked people from across Wales questions about what they wanted from their national theatre, mixed in with performances from TEAM members. Many of those who attended this event are still involved with NTW or have developed careers in the arts,and many of the ideas which came up have fed into NTW’s thinking at every level, from who attends our board meetings, to where we advertise opportunities; from how we run TEAM (our model of engagement which supports a worldwide network of people through a range of approaches to empowerment and leadership), to the essence of our strategic plan. These go way beyond our productions, they address who actually makes decisions at NTW. 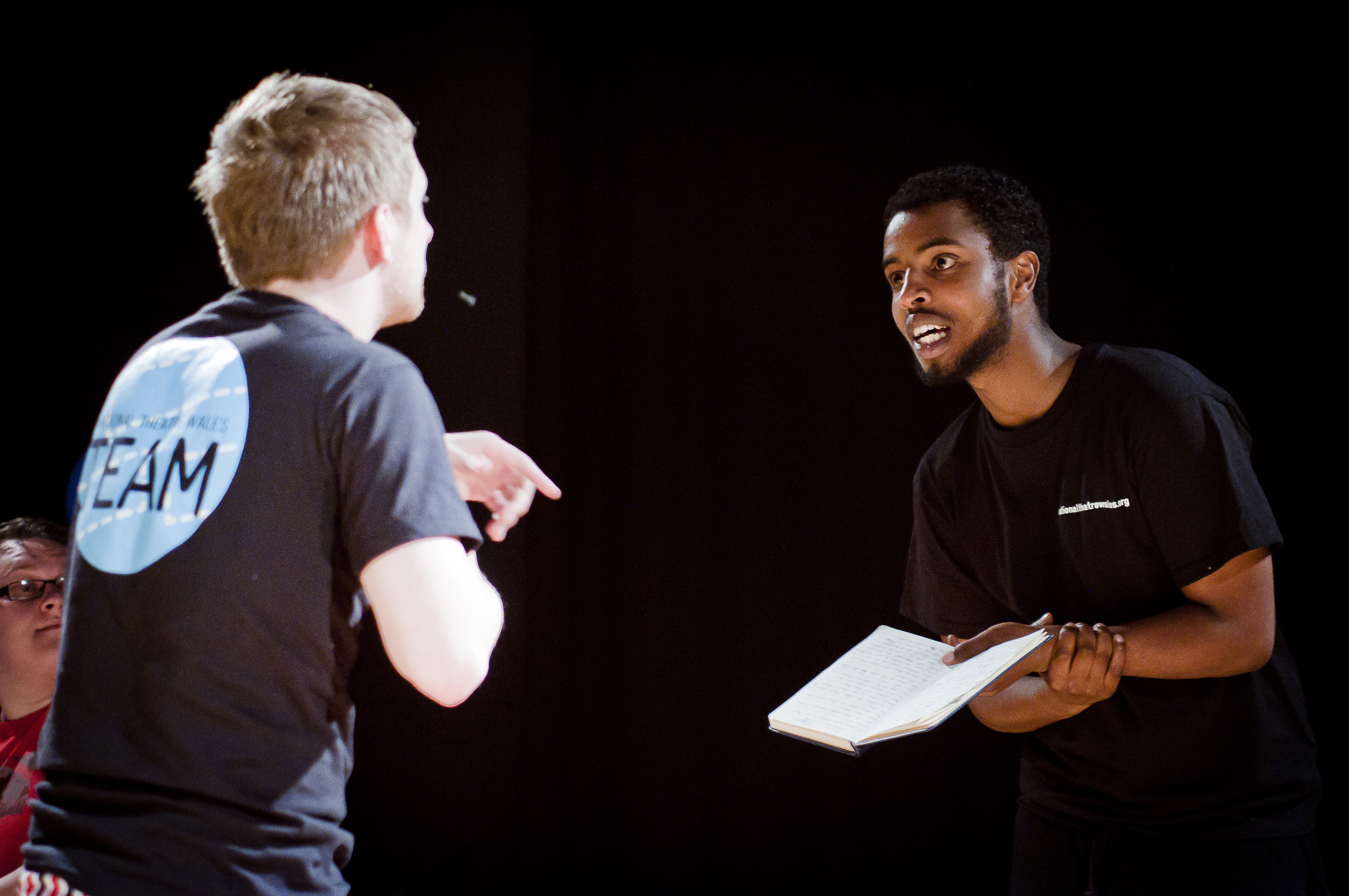 This collaborative approach requires a level of trust and openness which only comes with time, and I’m convinced that it couldn’t have been created without the long-term support we’ve received, especially from Paul Hamlyn Foundation. Their support enables us to remain relevant and responsive by building relationships, rather than just focusing on projects. It has also allowed us to address issues which go beyond theatre such as social justice, leadership, skills development and education, not only at a local level but also across the UK and even globally, through our international network. These things take time to develop but their impact can be massive.

2018 will see us embark on the next stage of TEAM. Over four years we’ll work with the people of two counties; Wrexham and Pembrokeshire, to develop a programme of leadership, creative activism, intensive engagement and peer learning. This strategy has been built from our conversations with communities over the past eight years, and at its heart is an emphasis on empowerment. Nothing has been set. NTW will provide a framework of support and advice through our staff team and partners, but the communities themselves will curate a range of creative, training and networking events in their area. The finale will be an NTW production, chosen, developed and realised in close collaboration with the residents of Wrexham and Pembrokeshire.

There are many reasons why this kind of partnership is crucial in Wales; levels of poverty and deprivation; and the imminent loss of Communities First and European funding to name a few. But being in a position where we can put long-term plans into place based on what people actually want and need makes us ideally placed to create something whose influence and legacy will be far-reaching.

We use cookies to optimise our website and our service. By clicking “Accept”, you consent to the use of all cookies.
Read moreACCEPT REJECT
Manage consent

This website uses cookies to improve your experience while you navigate through the website. Out of these, the cookies that are categorized as necessary are stored on your browser as they are essential for the working of basic functionalities of the website. We also use third-party cookies that help us analyze and understand how you use this website. These cookies will be stored in your browser only with your consent. You also have the option to opt-out of these cookies. But opting out of some of these cookies may affect your browsing experience.
Necessary Always Enabled
Necessary cookies are absolutely essential for the website to function properly. This category only includes cookies that ensures basic functionalities and security features of the website. These cookies do not store any personal information.
Non-necessary
Any cookies that may not be particularly necessary for the website to function and is used specifically to collect user personal data via analytics, ads, other embedded contents are termed as non-necessary cookies. It is mandatory to procure user consent prior to running these cookies on your website.
SAVE & ACCEPT
Font Resize
Contrast
Accessibility by WAH