And that’s why we’re here: to invite people to come together, to use theatre as a way to connect to one another, all over Wales.

Wales is its people and its places. Our communities are rich in makers, watchers, dreamers and storytellers. We’re a national theatre company for all our country’s diverse people; their challenges and their champions, their loves and their languages.

That’s anyone who, until now, has always felt that theatre isn’t for them. The performers and theatre makers that haven’t been given the chance to make their work and tell their stories before. The communities and cultures that don’t see themselves reflected back in what they see on our stages.

Wales is queer, it’s trans, it’s Deaf, it’s disabled, it’s neurodivergent, it’s working class, it’s Global Majority, it’s rural, it’s urban and everything in between – Wales is all of us.

So, we connect and we collaborate. We bring people together to imagine. 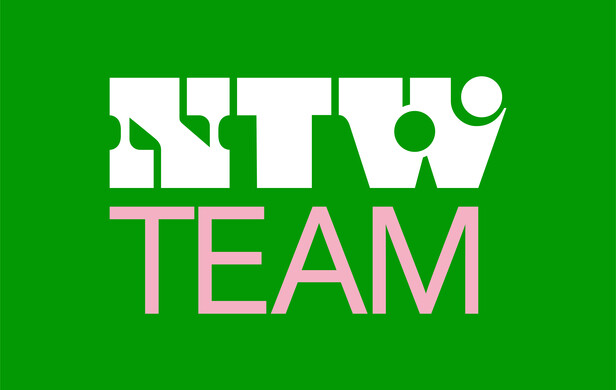 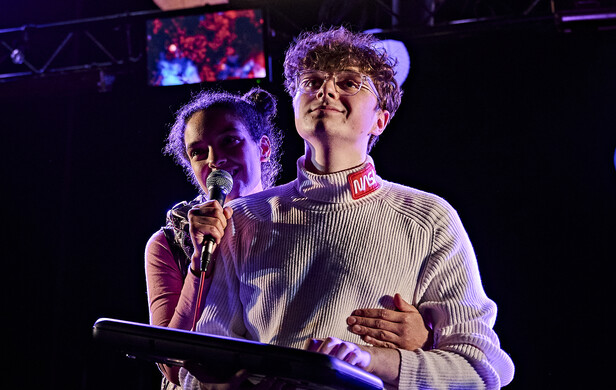 Creative sparks fly when different people have the chance to connect 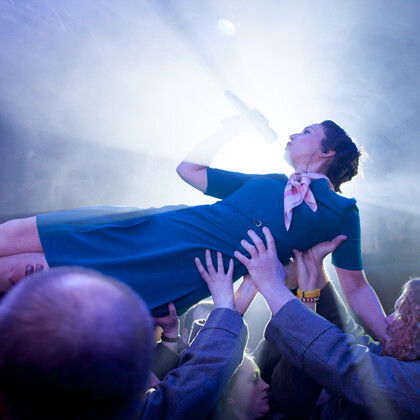 Way before social media was a thing, we created our own networking site: NTW Community. It's fair to say it's a bit of a relic now, but we know some people still use it as a place to connect. We're consulting with artists and audiences about its future. If you want to share your thoughts, let us know.